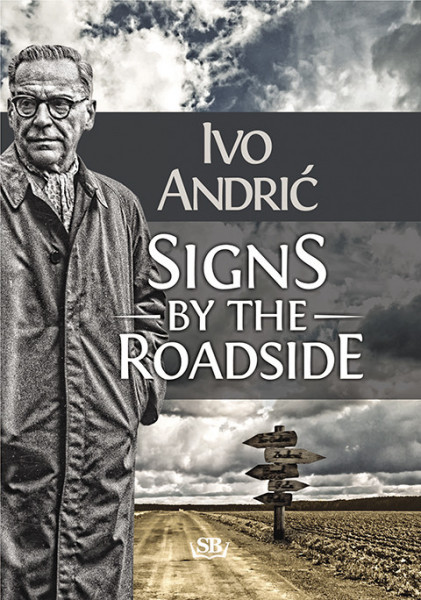 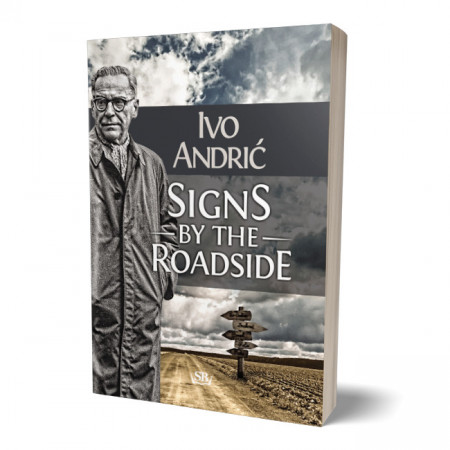 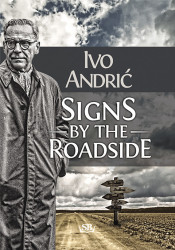 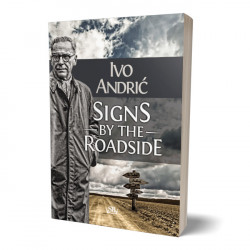 Signs by the Roadside - Ivo Andrić

IVO ANDRIĆ Signs by the Roadside/ Znakovi pored puta Only what has not been given a form or a name endures, that which has never left the infinite and eternal landscape of non-existence. In the form of a journal, Andrić’s Signs by the Roadside is a series of short texts that can be written in the course of a single day, reflecting the writer’s mood at the time, opinion on a particular topic or person, an impression from a trip or a thought that preoccupied him. Kept for many years and written in no particular order, these notes were compiled by the writer in a book which became the mirror of his soul, and not merely a journal. These texts are not organised chronologically, like a traditional journal, but rather according to the spontaneous activity of the soul, which reacts intensely and emotively to daily stimuli, transforming them into meditations and visions, into pictures of landscapes and people. Spontaneous and carefree, Signs by the Roadside is a superior example of a spiritual journal. Its text grows and develops like organic tissue: one fragment leans upon the next, in a never-ending sequence. This fragmentation and the spontaneous blending of shorter texts into bigger entireties, creating an opus, is one of the main characteristics of Andrić’s literary technique. As he himself remarks at one point: “I have never, actually, written books, but rather seamless and scattered texts which, in time, were, more or less, inserted logically into books or compilations of short stories.” This method is particularly noticeable in Signs by the Roadside. Brief notes spontaneously interconnect and form larger chunks, thus encompassing a broad spectrum of life and its manifold reality, much like the way these thoughts flow into the mind of the poetic soul. 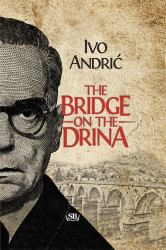 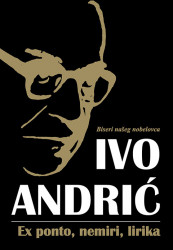 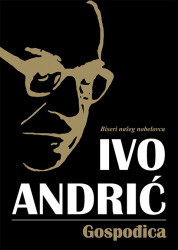 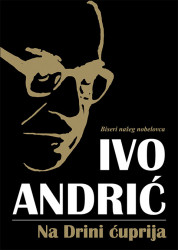 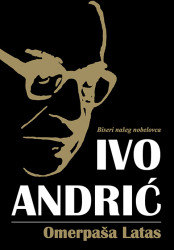 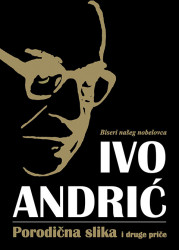 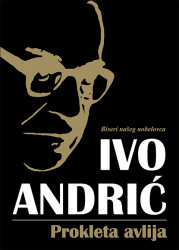 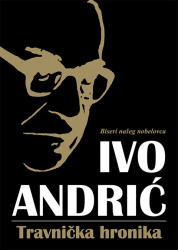 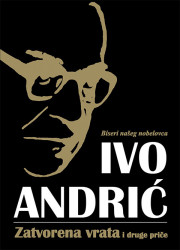 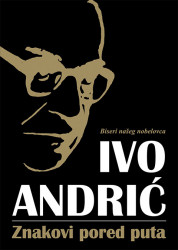 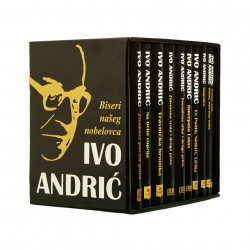 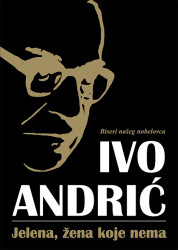 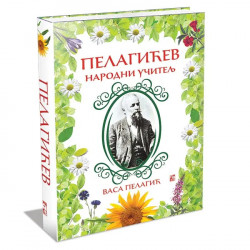